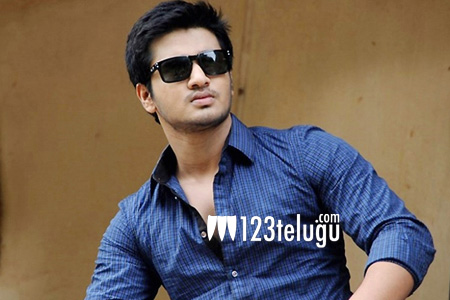 Nikhil is currently one of Tollywood’s upcoming stars with a big potential. He is on a high after a streak of hits and has some interesting subjects lined up.

Speaking to a leading newspaper, Nikhil said, “My last three films have done well and the producers were happy with the revenue. But many people narrated the same kind of scripts to me and I did not want to do them. But at the same time, I have to sit and listen patiently to those scripts because I have to select the best from those stories. Every actor does the same. ”

He also said, “They also offered me a high remuneration but I turned them down. If you pick a good subject, it can’t be a disaster. Story matters and not money”

Currently Nikhil is waiting for his upcoming film Sankarabharanam, which is releasing this Friday amid high expectations.