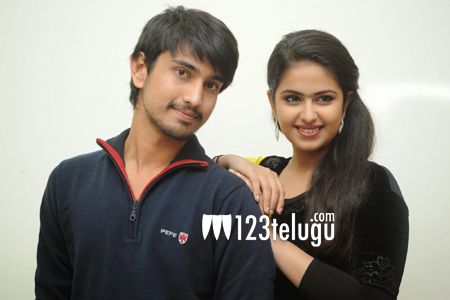 Young stars Raj Tarun and Avika Gor made their silver screen debut with the highly successful romantic comedy Uyyala Jampala. The hit pair again teamed up for the recent blockbuster Cinema Choopistha Maava and enthralled moviegoers with their onscreen chemistry.

As per the latest buzz, this young pair will be seen romancing each other for the third time in the Vishnu Manchu starrer to be directed by G Nageswara Reddy. Apparently, the makers were in talks with another young actress earlier but decided to cast Avika eventually.

Leading producer Anil Sunkara will produce the film which will kickstart its regular shooting in early next year. Amyra Dastur has been paired up opposite Vishnu Manchu in this comedy entertainer.