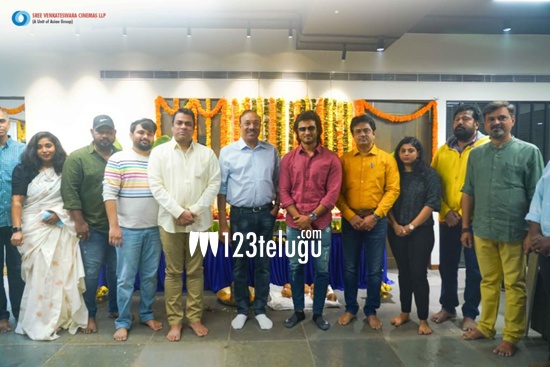 Actor Sudheer Babu has joined hands with writer and director Harshavardhan for his upcoming movie. It has been officially launched today with a formal pooja ceremony in Hyderabad.

Touted to be an action entertainer, the yet-to-be-titled movie has Chaitan Bharadwaj’s music and PG Vinda’s cinematography. The rest of the cast and crew will be announced soon.