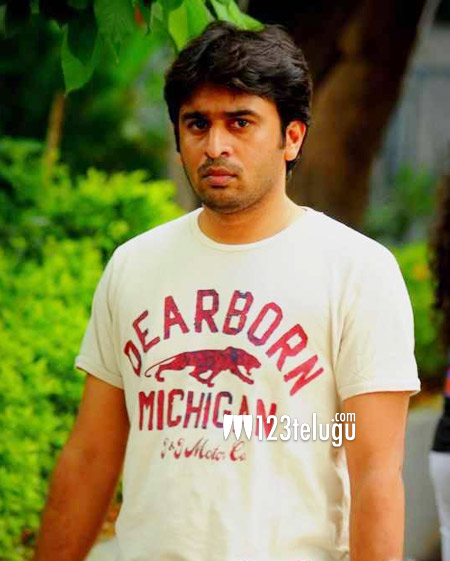 Talented director Sudheer Varma, scored a very good hit with his first film Swamy Ra Ra. His latest film with Naga Chaitanya is currently on the floors and is fast completing its shoot. From the past few days, there were few reports making the rounds that his film has been titled Dorakadu. Quashing all these rumors, Sudheer himself clarified that Dorakadu is not the title of his film.

Naga Chaitanya is paired opposite Kriti Sanon in this yet to be titled project. Sunny.M.R who had scored good marks for his work in Swamy Ra Ra is composing the music. Richard Prasad is handling the cinematography and B.V.S.N Prasad is the producer.