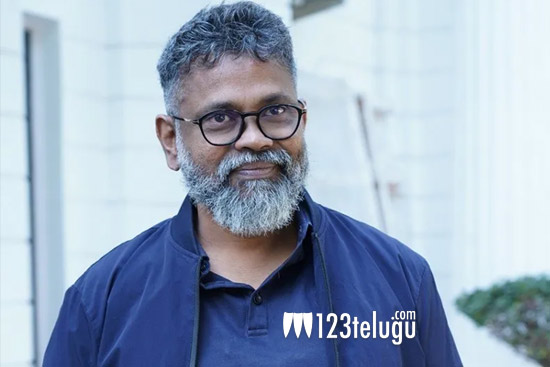 As per the latest reports, Pushpa 2 will commence the shoot only in December and not this month. Also, it is heard that the makers are planning to release the film in March or April 2024.

If Pushpa 2 really is pushed to 2024, it would mean that the gap between the first part and the second part is 2 and a half years.

Perhaps, it appears to be that Sukumar is taking too much time for Pushpa 2. But given his eye for detail and desire for perfection, the elongated production process is understandable. There’s a lot at stake with Pushpa 2 and Sukumar will want nothing but the very best for the film.

So, it can be understood why Sukumar is taking that much more time for Pushpa 2.