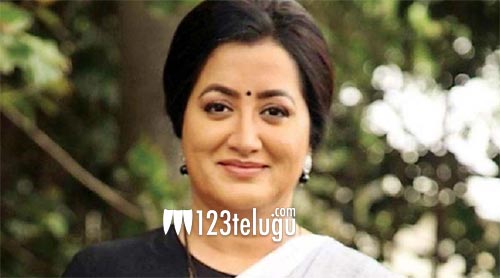 Veteran actress, Sumalath made her entry into politics by contesting in the recently concluded elections. She contested from the Mandya constituency in Karnataka as an independent candidate.

The latest we hear is that she has won the elections with a thumping majority of over 90,000 votes. Sumalatha recently lost her actor and politician husband Amabarish and she took on the job of serving the society after him.

Her victory has been welcomed in Karnataka as she won the election over CM Kumaraswamy’s son Nikhil.