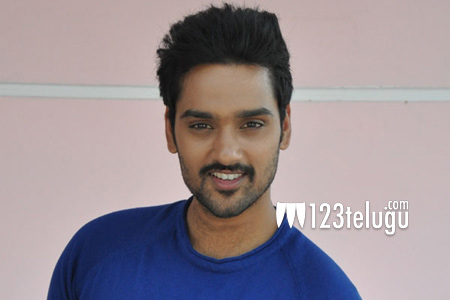 Yet another actor Sumanth Ahwin, who has done some interesting films like Lovers, Kerintha and Columbus is busy with his next Right Right, a remake of the Malayalam hit movie Ordinary.

Starring alongside Kalakeya Prabhakar of the magnum opus Baahubali, Sumanth Ashwin will be seen in the lead role. The actors is excited about the proceedings of the film and shares, “The first half is going to be pure entertainment”. The actor also adds that the second half is going to thrill moviegoers big time.

Although a remake, the plot, sources say has been tweaked a bit to cater Telugu audience. Manu the co-director of Drushyam is Directing this film and Pooja Jahaveri will be making her debut as the female lead.