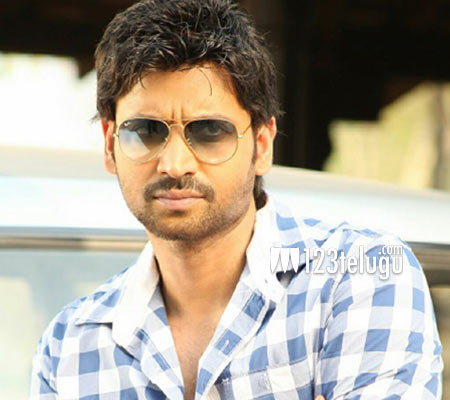 We have already reported some time back that Bollywood super-hit film Vicky Donor is going to be remade in Telugu. Some big names like Bramanandam’s son Gautam and Siddharth were attached to the project, but nothing got materialised. There was also a rumour the film will be titled “Dana Karna.”

According to the latest buzz, apparently Sumanth of the Akkineni Clan is going to be acting in the remake. Sumanth was last seen in Emo Gurram Egaravachu back in 2014 and its been a while since he tasted success. He is currently looking to bounce back and it seems the telugu script is finally ready.

Newcomer Mallik Ram is going to be directing this film which go on floors in January, 2016. Keep watching this space for more updates.