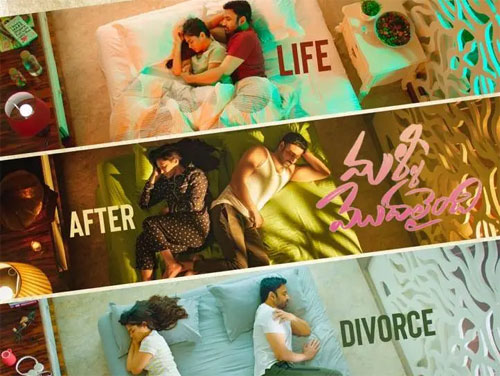 Sumanth’s upcoming romantic drama, Malli Modalaindi, was in news recently when a picture of a wedding card with Sumanth’s name along with a bride’s name went viral on social media.

Now, the film is back in news as it is all set to have an OTT release on Zee 5 as per the news. The makers have confirmed the deal and the release date will be out soon.

Malli Modalaindi has Naina Ganguly playing the female lead. The film is being directed by debutant TG Keerthi Kumar and produced by K Raja Shekhar Reddy under Red Cinemas banner. Anup Rubens is the music composer.