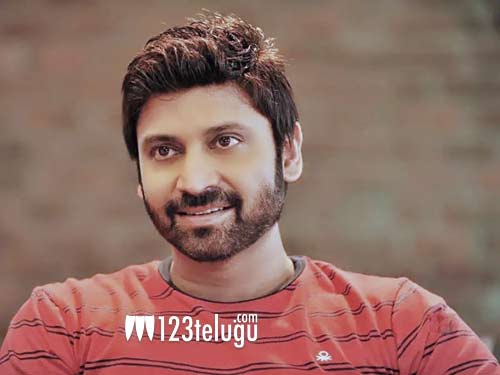 Hero Sumanth’s new film titled, Kapatadhaari has wrapped up its entire shooting formalities and waiting for a release. Touted as a realistic drama, the film has Nanditha Swetha as the female lead.

Meanwhile, the latest news is that the film has got a decent OTT offer from one of the leading digital platforms Amazon Prime. As per the reports, the deal is expected to close between both the parties.