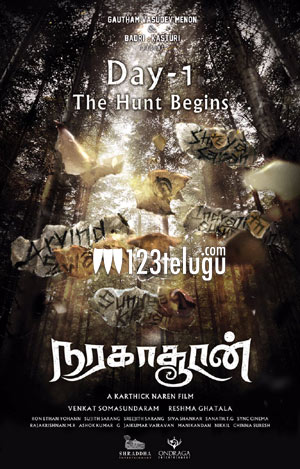 Sundeep Kishan is back in the news with his new and exciting project titled Naragasooran. The film which is directed by Karthik Naren, the young filmmaker who directed the thriller 16 has finally gone on floors today in Chennai.

Initially, Naga Chaitanya was supposed to do the film but backed out at the last minute for reasons unknown. Gautam Menon produces this film which will also be released in Telugu.

Touted to be a mystery thriller, this film will showcase Sundeep in a unique role.