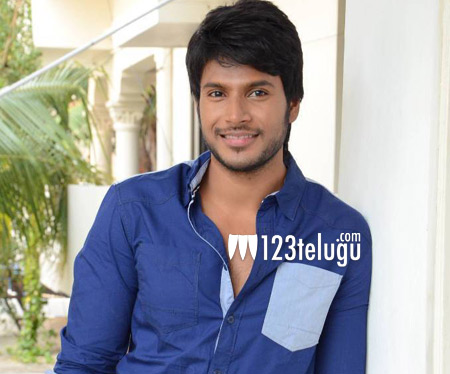 Sundeep Kishan has slowly but surely made his way up in the film industry over the years. After starting out with small roles and character performances, he is now settling in as a young romantic hero and has been tasting a decent amount of success.

The actor’s career got a major boost with ‘Venkatadri Express’ and it is now in the process of taking off to an all new level. He is currently working with Nithya Menen, who is by no means a small actress. For his next film, he will be working with Krishna Vamsi. These names are proof of his rise.

Apart from this project, Sundeep Kishan is also in the process of closing a deal with a major production house and these details will be out soon. Looks like this Prasthanam boy is going to have an interesting year in 2016.