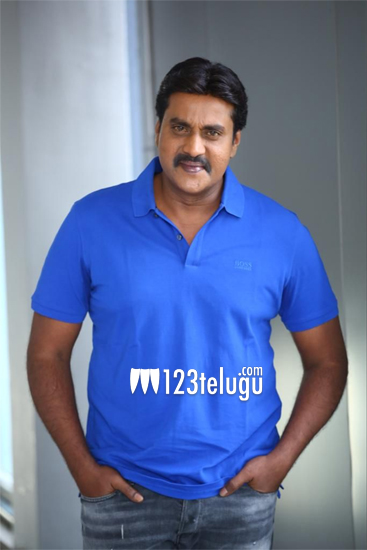 Pushpa is one of the biggest hits in Allu Arjun’s career. Comedian Sunil played one of the main villains in this film and he shocked one and all with his performance.

Speaking in an interview, Sunil says that he gives the entire credit to Sukumar and Allu Arjun who believed in him. Sunil says that the way he worked hard on his look impressed Sukumar big time.

Adding further, Sunil says that his role will be even lethal in Pushpa 2. He will get more scope to perform and will once again shock the audience.

Lastly, he says that his new film F3 will be a laugh riot and will impress the audience. He says that his combination scenes with Varun Tej have come out quite well.