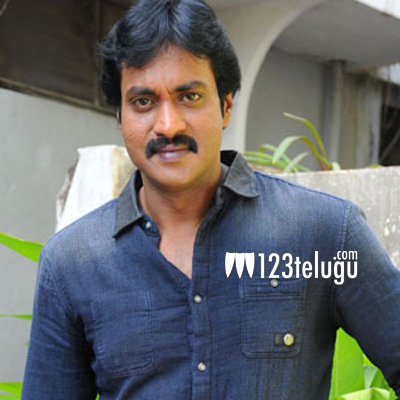 Start comedian turned hero Sunil is currently busy wrapping up his January release Krishnashtami under Vasu Varma’s direction. Apart from this film, Sunil is also shooting for his yet-untitled film under Akella Vamsi Krishna’s direction. As per the latest reports, Sunil already has another project in the pipeline.

Fresh reports reveal that Sunil’s next will be under writer-director Veeru Potla’s direction. Apparently, Sunil was highly impressed with the script and gave his nod to Veeru Potla immediately. The film will feature trademark Sunil entertainment. An official confirmation is awaited in this regard.