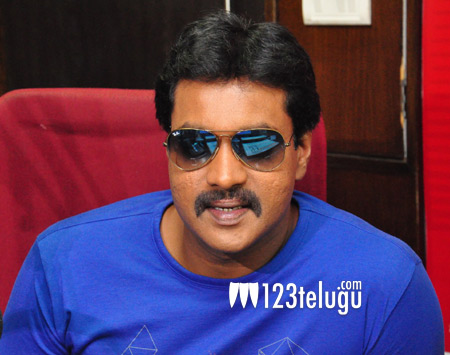 It is a known fact that hero Sunil will be doing a film in the direction of N Shankar. Latest update reveals that Sunil will be playing a man who is obsessed of settling making it big in Canada.

Reports suggest that Sunil will be showcased quite newly in this film which is the remake of the Malayalam hit 2 Countries. The film which was launched recently has music by Gopi Sunder.

The female lead is yet to be decided.