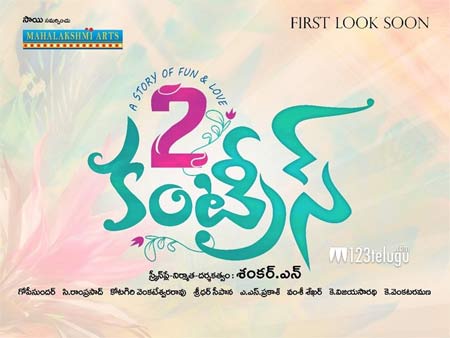 Hero Sunil’s ongoing film, 2 Countries, has wrapped up its post-production formalities. The makers have kick-started the promotional activities and announced that the film will be released in December. The exact date of release will be announced soon.

2 Countries is an official remake of the Malayalam hit with the same title. The film has debutant Manisha Raj as the female lead. Popular director N Shankar is confident that 2 Countries will be a huge success just like his previous films, Jai Bholo Telangana and Bhadrachalam etc.

N Shankar himself has produced 2 Countries under Maha Lakshmi Arts banner. The entire shooting took place in the US. Noted Malayalam composer Gopi Sunder has scored the music. The film’s first look and teaser will be out soon.