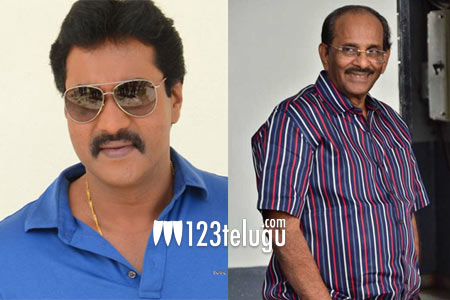 Comedian turned hero Sunil has been looking for a solid hit for the past couple of years. The actor’s next release will be 2 Countries, a remake of the super hit Malayalam entertainer. There has been a discussion about Sunil’s next project as recently a couple of projects were shelved due to unknown reasons.