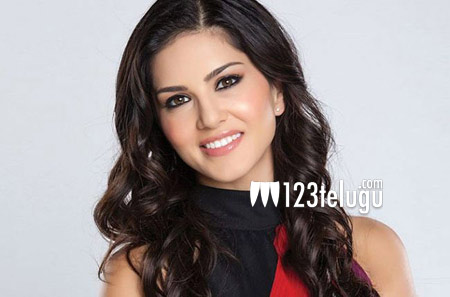 Sunny Leone, who made her Tollywood debut with Current Thega, has not apoeared in a Telugu movie since then.

According to the latest reports, Sunny Leone has apparently been roped in for an item song in Naveen Chandra’s upcoming flick Burra Katha.

The film is being directed by Rajeev and the song is slated to be shot in June. The film’s shooting is progressing at a brisk pace and is slated to hit the screens later this year.