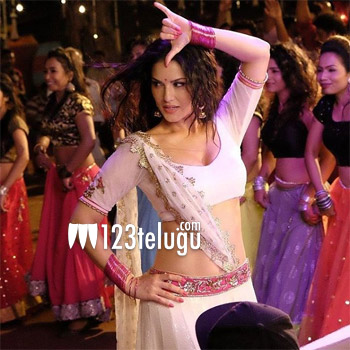 Garuda Vega is one film which has been in the news for quite some time. The film is also mostly talked about as it has Sunny Leone in a special song. The song which was released recently has also clicked well all over.

The latest we hear is that Sunny will be performing during the pre-release event of the film which will be held on the 27th of October in Hyderabad. Touted to be a stylish action drama, Garudavega is directed by Praveen Sattaru.

The trailer of the film was launched by Nandamuri Balakrishna and the movie will be released on November 3rd.