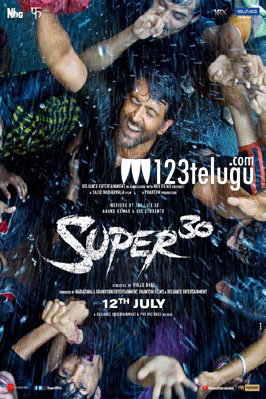 But the latest updates suggest that Super 30 has crossed the Rs 125 crore mark by the end of its third weekend and is marching towards the Rs 150 crore club. The film’s stable performance at the ticket windows even in its third week is surprising the trade analysts. On the other hand, the film was well received by the overseas audience and it collected close to $5 million from various international areas.

Vikas Bahl directed Super 30. The film is based on the life of Super 30 founder Anand Kumar.