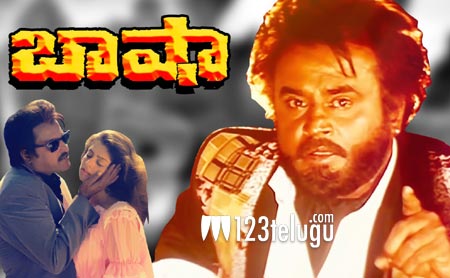 Super Star Rajinikanth’s film, Baasha was a blockbuster during its release and is considered as a cult classic. Now, the makers are planning to re-release the film soon in the digital format.

Confirming the news, Producer Thayagarajan said that the process of digitization is underway and the release date will be announced soon.

This gangster flick was directed by Suresh Krishna and Nagma was the female lead.