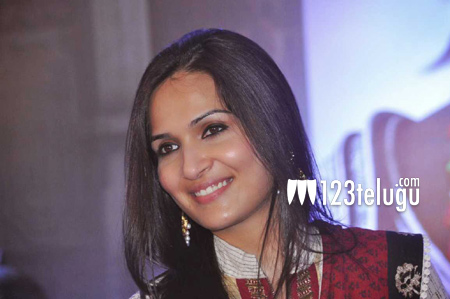 We have reported long back that Super Star Rajinikanth’s daughter Soundarya Rajinikanth will be directing her second film, titled Nilavukku Enmael Ennadi Kobum, with her brother-in-law Dhanush essaying the main lead.

Bollywood actress Sonam Kapoor was rumoured to have been approached for the female lead’s role. According to the latest reports coming in from Tamil media circles, Soundarya has signed on Kajal and Manjima Mohan for her movie.

This film is said to be a rom-com with a contemporary touch. The regular shooting will kick-start in the last week of this month.