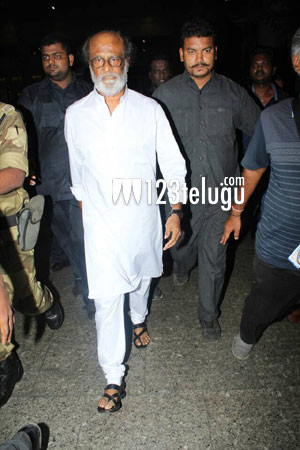 Rajini will be essaying the role of mafia don Kaikaalan, who fights for the Tamil settlers in the world famous Dharavi slum. Bollywood actress Huma Qureshi will be seen opposite Rajinikanth in the movie.

Pa Ranjith, the director of Rajini’s Kabali, is directing Kaala and Rajini’s​son-in-law and actor Dhanush is producing it. This film is highly-anticipated by Rajini’s fans as it is being rumored the this will be Rajini’s last film before he forays into active politics.