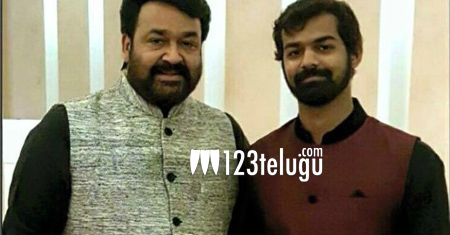 Malayalam superstar Mohanlal is all set to relaunch his son Pranav in Malayalam movie industry. The Complete Actor is apparently going through a number of scripts and is also in talks with several directors to entrust the responsibilities of directing Pranav’s comeback film as a hero.

26-year-old Pranav has already acted in a few movies in the past. He had won the 2002 Kerala State Film Award for Best Child Artist for the film Punarjani. He later joined Drushyam’s director Jeetu Joseph as an Assistant Director and worked on a couple of movies.