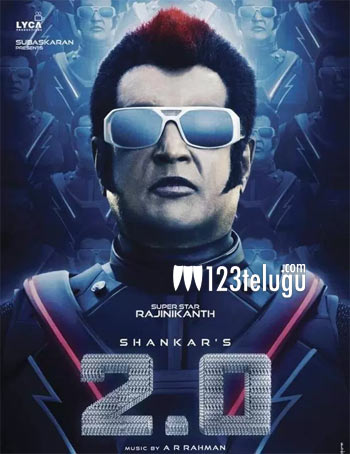 Superstar Rajinikanth’s arrival at the Chennai airport on Wednesday caused quite a storm with hundreds of enthusiastic fans cheering and clicking photographs while greeting him. The star was on his way to attend the audio launch of his upcoming film 2.0 in Dubai.

The event, which will be held at a venue close to Burj Khalifa, is said to be one of the costliest affairs for a film promotion in Indian cinema, and Lyca Productions, which is producing the film, is leaving no stone unturned. Already, the film’s lead actress Amy Jackson reached Dubai to take part in the event which will be held on October 27.

AR Rahman is going to perform live on stage and it’s said to be one of the main highlights of the show. Kamal Haasan is also expected to grace the audio launch.