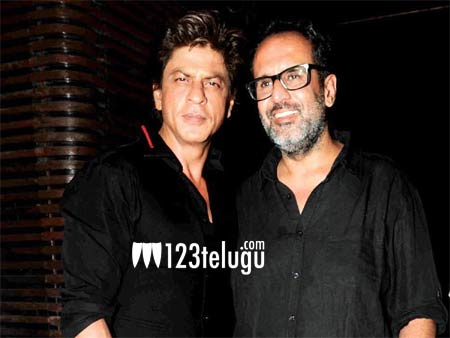 Shahrukh Khan is a huge superstar and there is no denying the fact. But, he is going through a rough patch as his last film Zero was a double disaster and did not even recover its basic cost.

The failure has hit SRK so hard that he is not interested in signing films as of now. Things have gone to a stage that Shahrukh Khan has completely ignored director Anand L Rai and has stopped taking calls from him as reported by a leading portal.

The news is that SRK was very upset with the way Anand directed the film and sank SRK’s career even further.