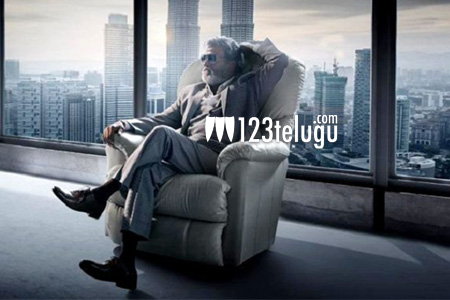 Superstar Rajinikanth will be turning 65 on this 12th December. Usually, Thalaiva’s birthdays are celebrated with enthusiasm and fervor by millions of his fans across the globe. This birthday will be highly special for all Superstar fans as the makers of Kabali are planning to unveil a new thrilling poster from the film. We all know the kind of sensation Kabali’s first look stills created when they were released a couple of months ago.

And there’s more to celebrate for all the fans. If the buzz among the Tamil media circles is to be believed, the makers of Rajinikanth’s next film, Robo 2, will launch the film officially on Superstar’s birthday. Touted to be India’s most expensive film ever, Robo 2 will be made with a budget of nearly 250-300 crores.

Keep watching this space for more interesting updates regarding both these crazy projects.