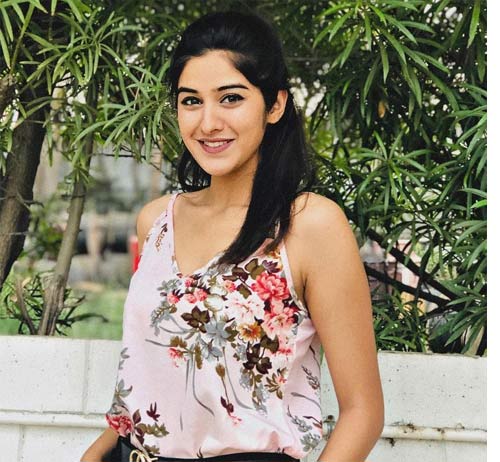 Around a month ago, there were reports that star director Surender Reddy had finalized a young Mumbai model named Vaidya Sakshi as the leading lady opposite Akhil Akkineni in his next film. Apparently, Surender Reddy came across a few ad films Sakshi had appeared in and also checked out her Instagram pictures, before finally calling her to Hyderabad for an audition.

Surender was impressed with Sakshi’s performance and promptly signed her up for his upcoming action thriller. Even though there has been no official announcement regarding the film’s leading lady, Surender Reddy has made it official in his latest interview with a popular English daily.

The star director seems to be highly impressed with Sakshi. He says that she will bring in a different spark to the character. He describes Sakshi as a ‘natural’ and ‘performer’. This as-yet-untitled film will be going on floors in February. Anil Sunkara and Surender Reddy will be jointly bankrolling the project.