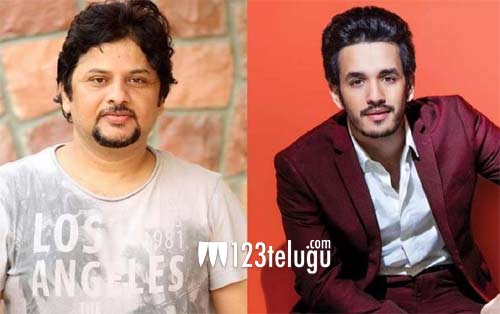 Akhil is trying hard to score a hit under his belt at any cost. So, he hs teamed up with Surender Reddy for a film that will be produced by AK Entertainments on a big scale.

We had already reported that the film is being made on a big scale and the latest gossip going around is that he has roped in Kanlakannan for the VFX of the film. Kanal has worked for films like Baahubali and he working on this film gives the idea that this project is also going to be huge.

Well, this has become a talking point in the film circles that Surender Reddy is spending so much on Akhil whose market is already not that good. Only time will tell whether it will bring back Akhil in the game or not.