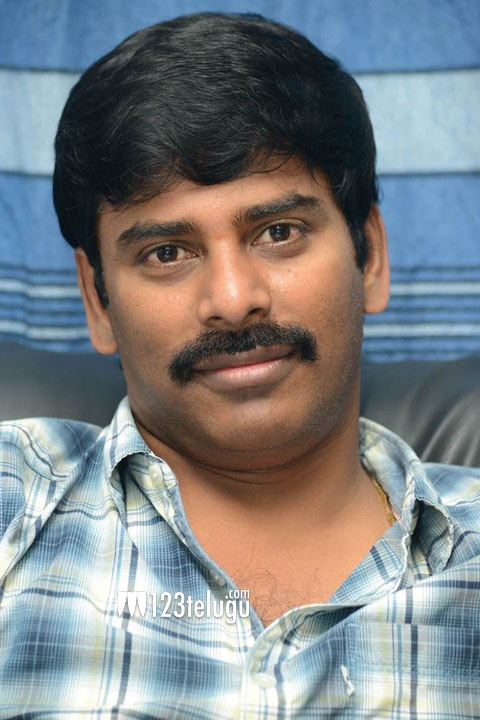 Suresh Kondeti, who has the knack of bringing super hit Tamil films to Tollywood will finally produce a straight Telugu film soon. He will be making an official announcement about the project on the occasion of his birthday tomorrow.

Meanwhile, Suresh is currently busy in the Telugu dubbing formalities of his latest film Preminchali. Jaya Prakash and Purima Jayaram play lead roles in this film which is directed by Suseenthiran.