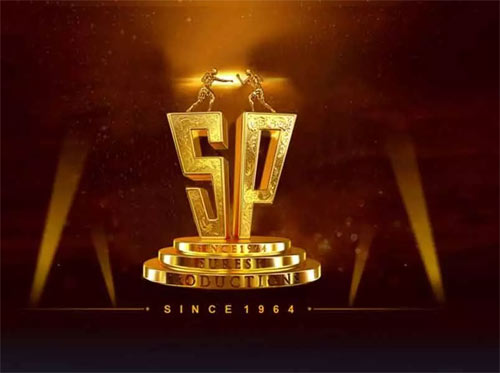 Suresh Productions made Oh Baby which was the remake of the hit Korean film Miss Granny which had Samantha as the female lead and was blockbuster.

Now, the news is that they are in plans to remake yet another Korean film in Telugu. The film in discussion is Midnight Runners and is a cop drama about two dangerous cops.

The story and concept of the film are being prepared as of now to suit the Telugu nativity. Though an official confirmation is yet to be made, this news has caught on all over.