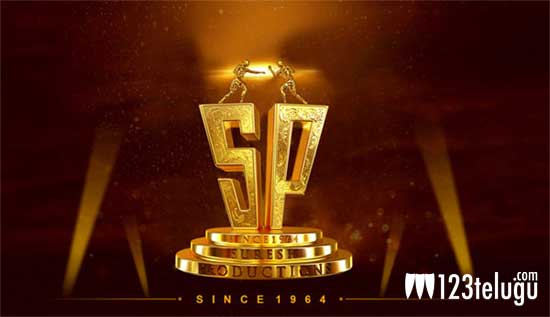 It is a known fact that Samantha’s Oh Baby was the remake of a super hit Korean film. The comedy-drama was produced by Suresh Productions and now they have announced one more project today.

The update is that they will remake the popular Korean film “Luck Key” which was originally the remake of Key of Life a Japanese film”. A noted star will be doing this remake as per the news.

The noted banner sai “We have acquired the rights for all Indian languages, currently packaging it with a Popular Actor & Director”. So, since the announcement, many want to know who is this noted actor that will start in the remake.