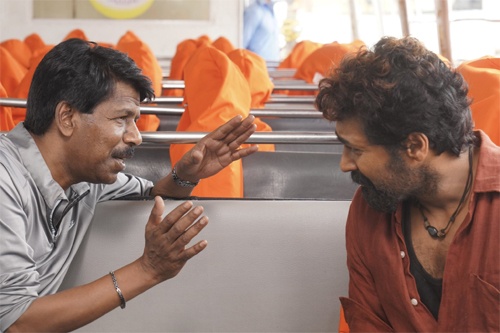 Kollywood star hero Suriya will be seen next in Kamal Haasan’s upcoming movie, Vikram, in a powerful role. On the other hand, Suriya is doing a movie with the noted director Bala.

Today, the actor has debunked the rumours that surfaced about the film online. He posted a pic of him with the director Bala and wrote, “Waiting to be back on sets…!!” With this he indirectly confirmed that the film is not shelved.

Waiting to be back on sets…!! #Suriya41 pic.twitter.com/enuJ5MNbZJ