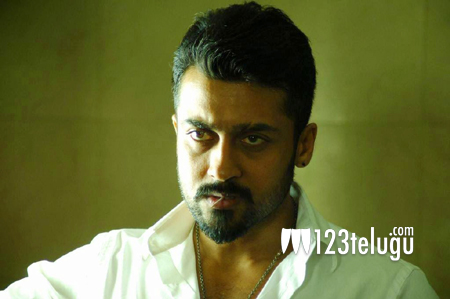 Suriya, one of the finest actors down south, is awaiting the release of his upcoming film, Memu. In the film, Suriya will be seen playing an important cameo along with Amala Paul and a large group of child artistes. In his latest interview to a popular media house, Suriya spoke at length about Memu and his film choices.

Talking about acting in and producing a children’s film like Memu, Suriya said that he is open to playing such characters in parallel cinema. “It’s high time I do roles that are different from the regular ones. I’m ready to do parallel cinema and take up unconventional roles once in a while,” said the actor.

Memu is a heartwarming film that deals with children suffering from Attention Deficit Hyperactivity Disorder (ADHD). The film has been directed by national award winning filmmaker Pandiraj.