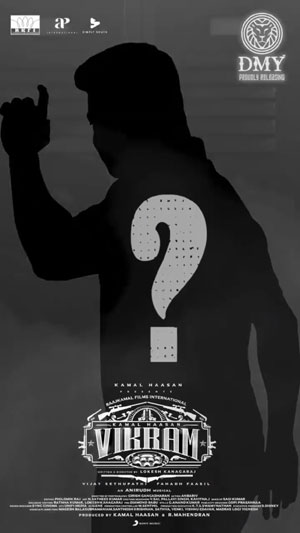 The interesting gossip is that Suriya is also going to promote the film in Malaysia along with Kamal Haasan, Vijay Sethupathi and Lokesh Kanagaraj. The Malaysian distributor hinted on Twitter that the star actor will come and promote Vikram on May 29, 2022.

Vikram is produced by Kamal Haasan and R Mahendran under the Raaj Kamal Films International banner on a grand scale. Having Anirudh Ravichander’s music, the movie will release in theatres on June 3, 2022.