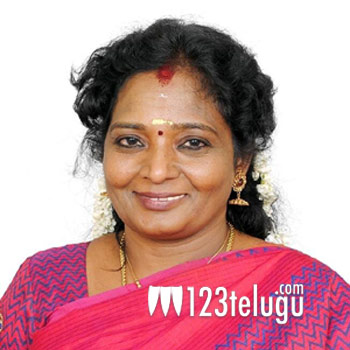 In a stern counter to Suriya, Tamil Nadu BJP State President Dr. Tamizhisai Soundararajan said, “Only a doctor would know the importance of NEET and not an actor”. Her comments naturally didn’t go down well with Suriya fans and they started posting several abusive memes against Soundararajan on social media.

However, the All India Suriya Welfare Association issued a press statement requesting all the fans to maintain restraint and respect Soundararajan’s views. “If any of our brothers’ words have hurt Dr. Tamizhisai Soundararajan, we offer our apologies to her on behalf of all Suriya fans,” the fans association added.