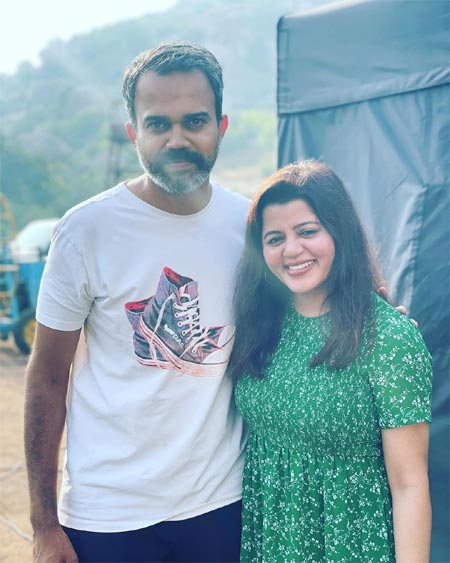 The mass audiences eagerly await the release of PAN India star Prabhas’s Salaar, directed by sensational Prasanth Neel. The fans are hoping that the KGF director would best utilize the mass cutout of Prabhas. It is known that actor Prithviraj plays a vital role in this flick.

Today Supriya Menon, the wife of Prithviraj, shared a post on her social media handles about Salaar, which went viral. She wrote that she had the opportunity to watch Prasanth Neel on the sets of Salaar. She noted that the filmmaker is in a league of his own and added that Salaar would break all records.

She further wrote it had been such a joy to be on the film’s sets and witness Prasanth Neel’s vision translating onto the big screen. These words by Supriya made Prabhas fans super thrilled. The film releases on 28th September 2023.