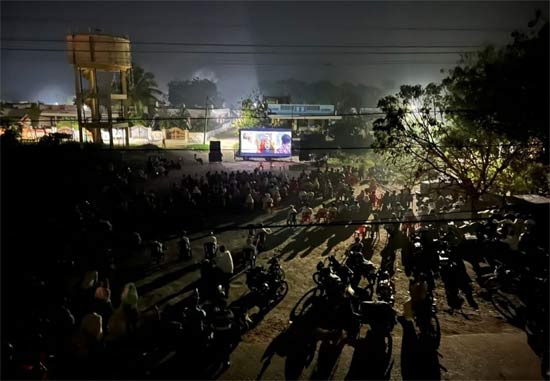 Natasimha Nandamuri Balakrishna-starrer Akhanda is continuing its rage even after making its digital debut on Disney Plus Hotstar. In just 24 hours of its OTT release, a record number of viewers have watched the action entertainer.

Now, surprisingly, an entire village in Andhra Pradesh has watched Akhanda in open ground, just like in old days. This incident has become hot news in the T-town and once again proved the stamina of Balayya. 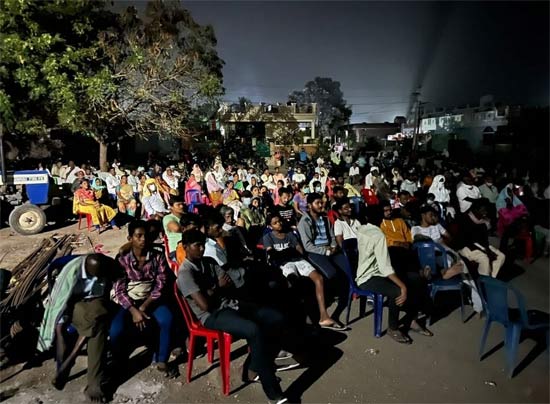