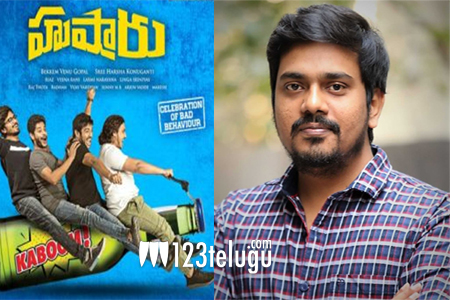 Husharu, directed by Sree Harsha Konuganti, turned out to be a surprise hit soon after it released in December last year. The film was almost written off before its release; however, the film shocked trade pundits when it turned houseful for several days. The film turned quite profitable soon for all its buyers.

The latest news is that the film is going to be remade in Tamil. VV Kathir, who had previously made Thenavattu, is going to direct the film and J Phaneendra Kumar is going to produce it under Cosmos Entertainment banner. Radhan has been roped in to score the music.

Like the Telugu version, the Tamil remake too will have quite a few new faces in its cast. More details about the remake are awaited.