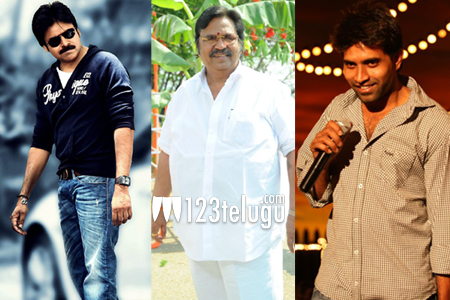 Last year, veteran actor and filmmaker Dasari Narayana Rao surprised fans of Pawan Kalyan when he announced that he will produce a film with the Powerstar. However, nothing much has been revealed about the film’s director and other cast and crew members.

Names of directors like Kishore Pardasani (Dolly) and Trivikram did several rounds as the film’s director, but nothing has been confirmed till date. Now, latest buzz has it that hotshot choreographer Jani Master has impressed Dasari with a story and that he may get an opportunity to make his directorial debut with this crazy project.

However, Pawan is yet to take a final call in this regard, say the reports. We will have to wait for some more time to see if these reports will come true eventually.