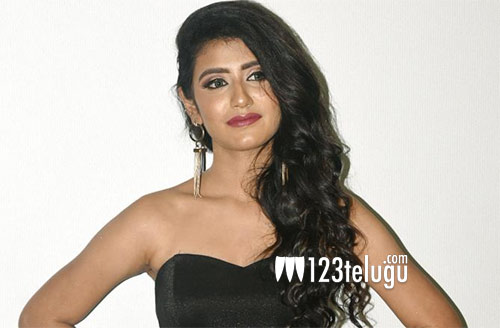 Priya Prakash Varrier became a sensation of sorts with the film Oru Adaar Love. The wink scene went viral and broke all sorts of records on social media making Priya an overnight sensation.

Naturally, she got so many offers and also signed a film with Nithin that is on floors snow. But the topic here is that this wink beauty has rejected a big offer recently.

A few days back, legendary director, Raghavendra Rao announced a film called Pelli Sandadi. We already told that Srikanth’s son, Roshan is doing the main lead in this film.

When Raghavendra Rao approached Priya, the talk is that she has rejected this film surprising the makers. Only time will tell as to who might have signed this project.