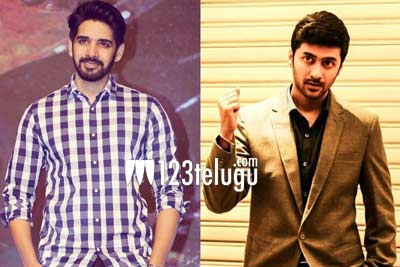 It is a known fact that actor Rahul Ravindran is turning director with a Telugu film. The latest we hear is that young hero Sushanth is playing the main lead in this film which is touted to be a youthful entertainer.

What’s more interesting is that the film will be launched tomorrow. Sushanth’s last film, Aatadukundam Raa failed at the box office and he has pinned a lot of hopes on this film to get back in form.

Siruni Cine Corporation is the production house for this film whose other star casts will be revealed soon.