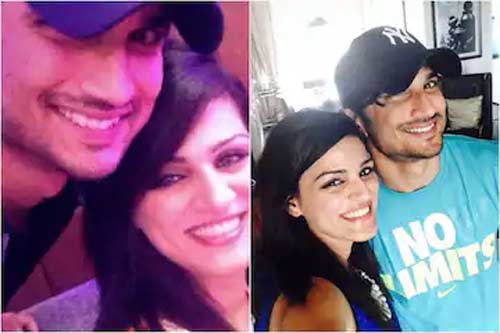 In her letter which she posted on Twitter, Shweta told Modi that they belong to a very simple family and that just like her brother who didn’t have a godfather in Bollywood, their family doesn’t have any godfather right now. She went on to request an urgent scan of the whole case. “I request you to immediately look into this case and make sure that everything is handled in a sanitized way and no evidences are tampered with,” she wrote.