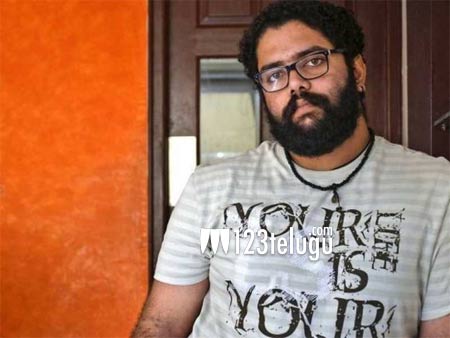 C Prem Kumar’s 96, starring Vijay Sethupathi and Trisha, went on to be a huge critical and commercial success in Tamil last year. The film was hailed as one of the best romantic films in recent years, and apart from the story and performances, its music by Govind Vasantha earned rave reviews from all quarters.

Now, the film is going to be remade in Telugu with C Prem Kumar helming the Telugu version as well with Sharwanand and Samantha in lead roles. Dil Raju is going to produce the film, and already, pre-production is underway. Meanwhile, there’s still no clarity over who’s going to score the music for the Telugu version.

While it’s quite natural for Prem Kumar to bring back the magic created by Govind Vasantha for the Telugu remake as well, it remains to be seen if Dil Raju too gives his green signal or if this chance will go to be another popular music director. Whatever it is, for now the suspense over this coveted role continues.