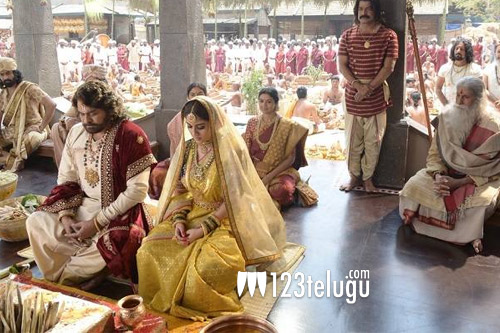 So much is being said about the shooting of Sye Raa that it has been delayed a lot and the makers are taking too much time to complete it.

But now, the reports reveal that the talkie part of the film is almost done except for a four-day shoot. As these four days require the dates of all the major star cast, the makers are waiting for the dates to be set.

The CG and VFX work will start soon and the makers are looking at the next four months to wrap the post-production formalities.

If everything goes as planned, the film will be out in September 2019 say the unit sources.