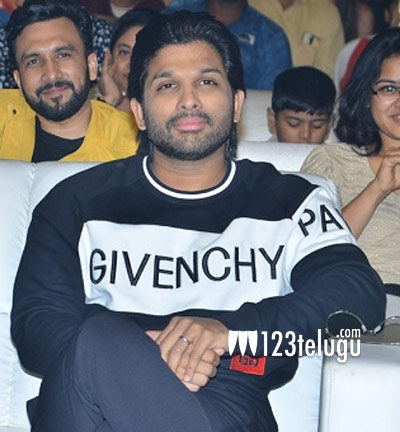 The shooting of Sye Raa is on in full swing and so many interesting reports are going around regarding this biopic. The latest one which has become hot news is that Allu Arjun will be seen in a cameo in this film.

Surender Reddy gave Bunny one of his biggest hit with Race Gurram and he seems to have roped him in for this cameo. There are mere speculations and nothing has confirmed as of yet.