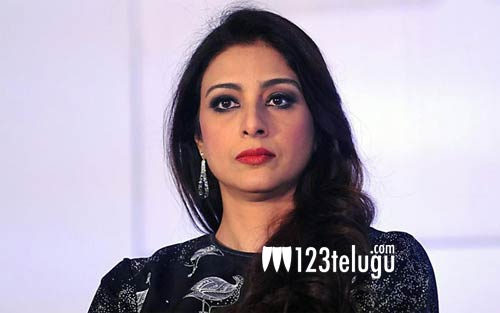 Talking about why she signed the film, Tabu said, “I was in Hyderabad while shooting for Golmaal Again and felt that it would be nice to do a Telugu film once again. I get time to spend time with my friends and family members, and rejuvenate myself. So when Trivikram Srinivas approached me for the film, I said yes. Besides, I know Allu Arjun, Sushanth, and Allu Arvaind quite well.”

The actress is also keeping a close eye on what has been happening in Telugu film industry in the recent past where a new wave of films like Care of Kancheraplem, Pellichoopulu, and Mallesham are encouraging new stories. “Telugu film industry is going through the same change which Hindi cinema went through few years ago. I think after a few years of flux, Telugu film industry has more or less settled in and there is scope for all kinds of stories to tell. It is an exciting phase to be in,” the actress added.