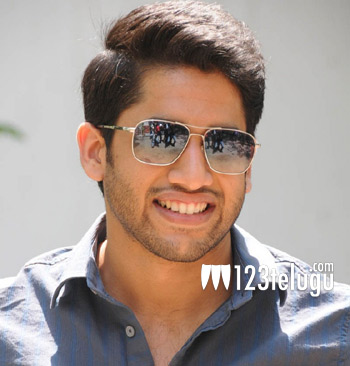 We were the first ones to reveal that Naga Chaitanya will be working in the direction of Kalyan Krishna. Latest update reveals that Jagapati Babu, Rao Ramesh and talented actor Sampath are playing key roles in this film.

Pre-production in currently on in full swing and more updates about the film will soon be revealed. Nagarjuna himself will produce this film which has Rakul Preet as the female lead.