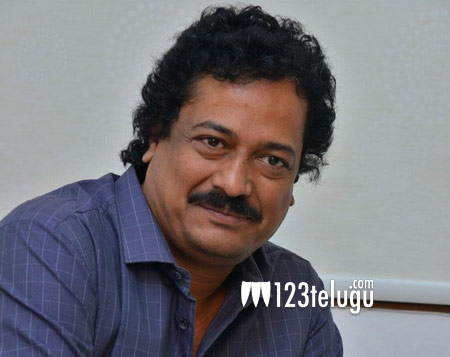 Now that NTR has almost wrapped up the shoot of Jai Lava Kusa, he has some free time up his sleeve. Meanwhile, the news is that NTR is busy listening to scripts and the latest update is that Shatamanam Bhavati director, Satish Vignesya has apparently approached NTR with a family entertainer and has narrated him the script.

The outcome of this meeting is yet to be confirmed but producer Dil Raju will be producing this family drama with Satish for sure. NTR had already done a family drama called Brundavanam long time back with Dil Raju and it would be good to see the star hero in a simple yet memorable role once again.