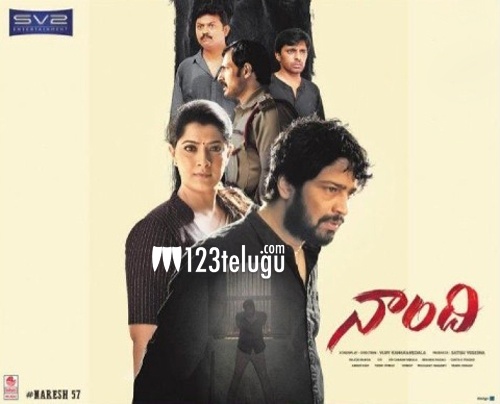 Dil Raju spoke high about the film Naandhi the other day and lauded the team. It is also a known fact that Dil Raju has turnd a Hindi producer with the remake of Nani’s Jersey starring Shahid Kapoor.

Now, the latest update is that Dil Raju is planning to remake Naandhi in Hindi as well and discussions are on for the same. As the subject matter is Pan-India, Dil Raju wants to make this film with a noted hero in Hindi.

The news is also that Dil Raju has bought the remake rights of film for some other languages as well. Let’s see with which hero he will make this film in Hindi as of now.